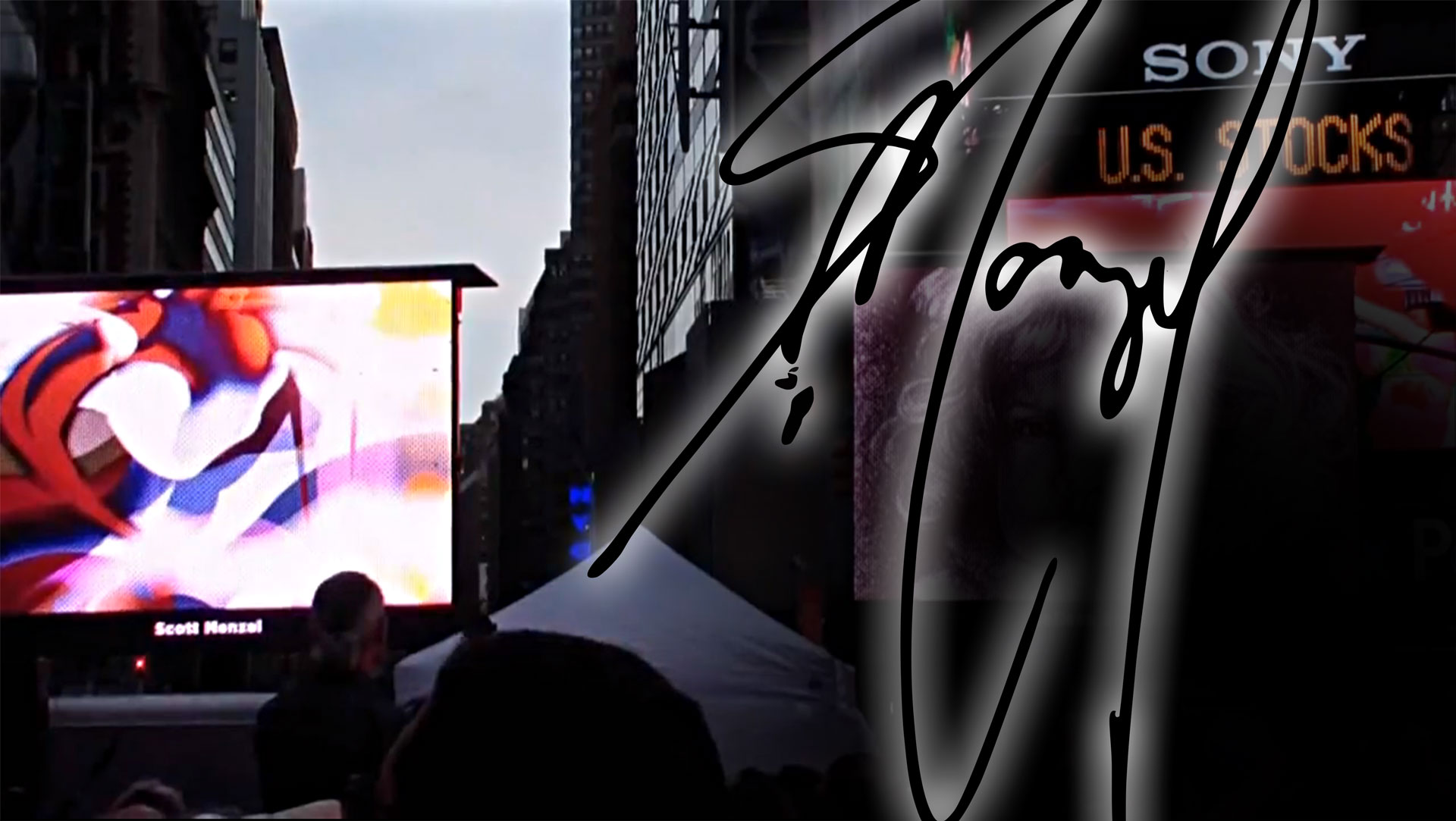 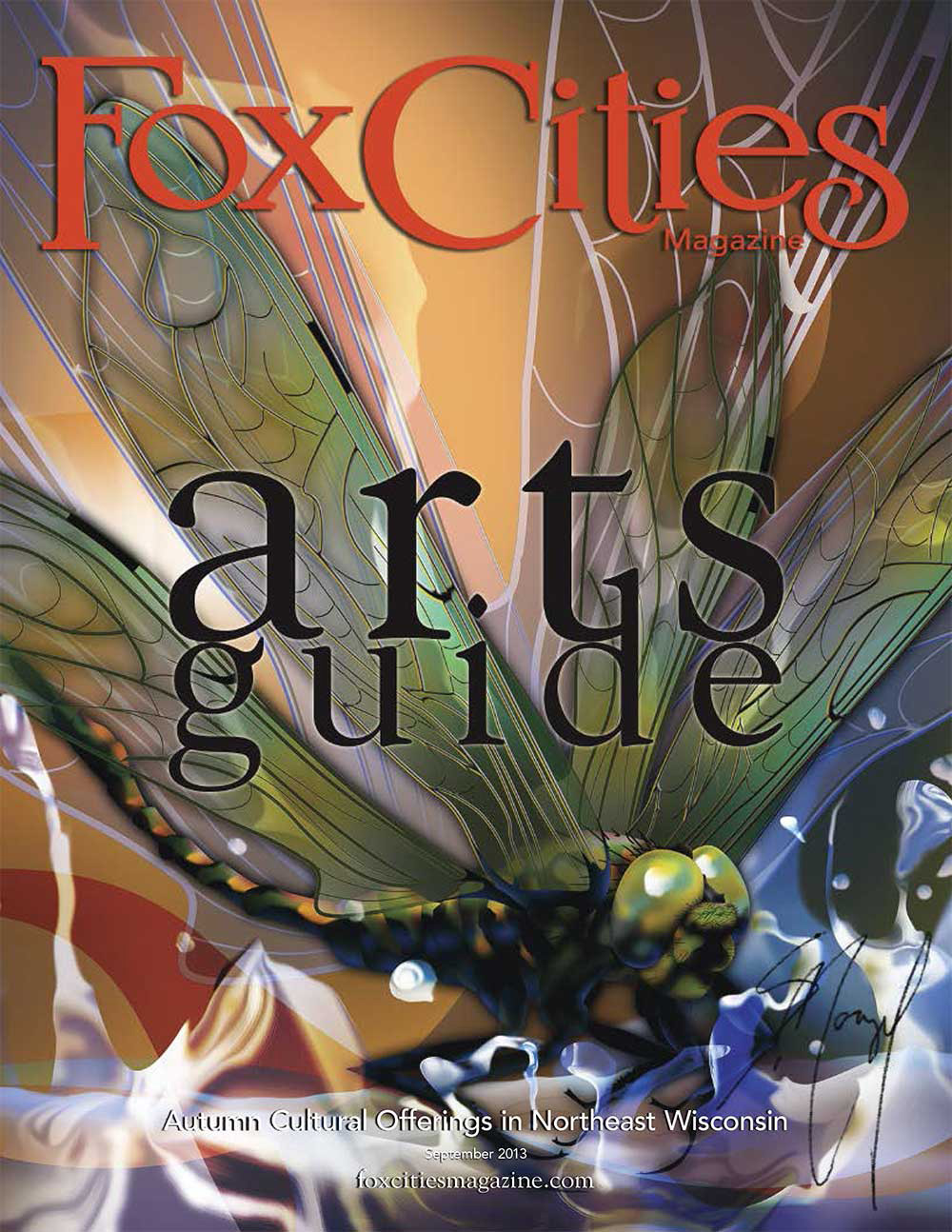 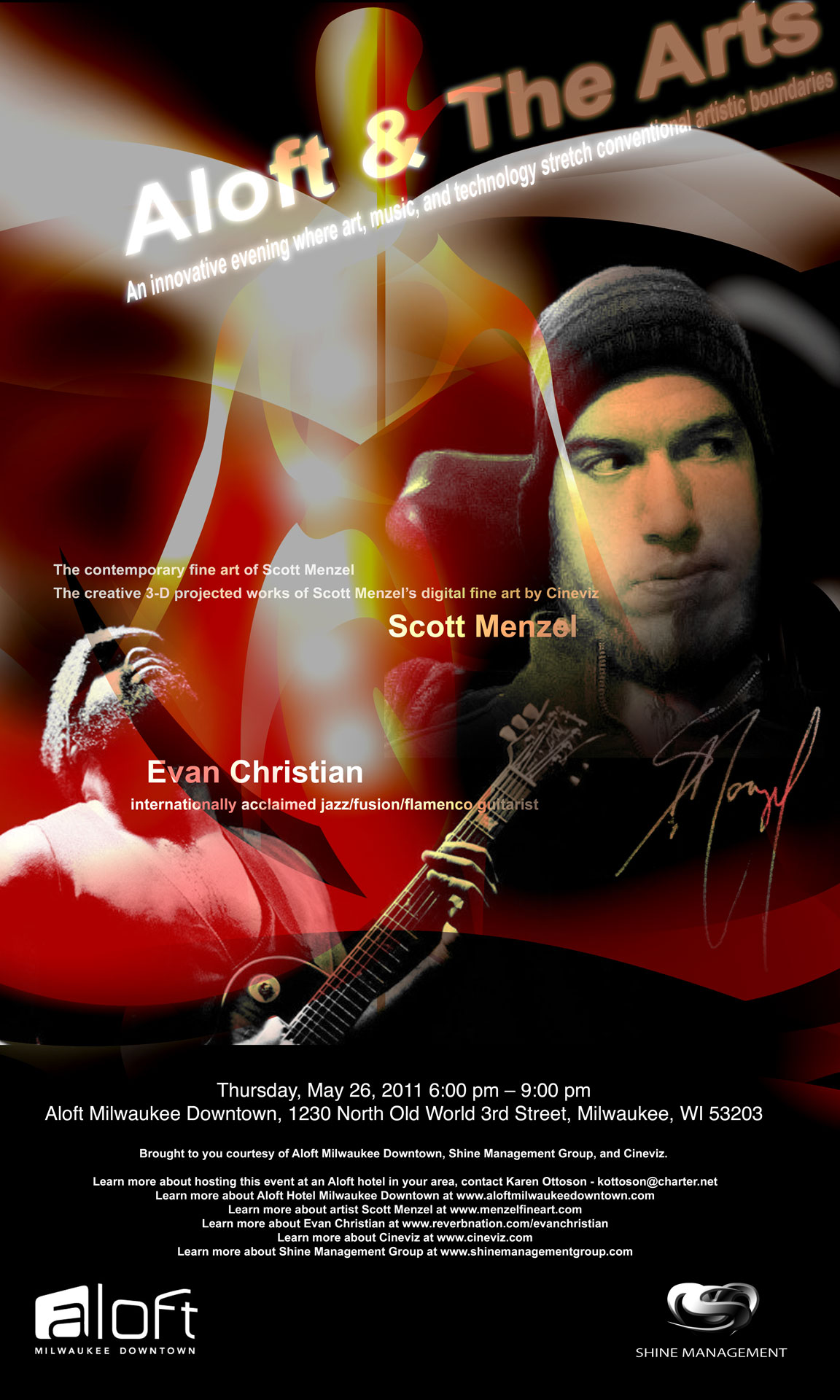 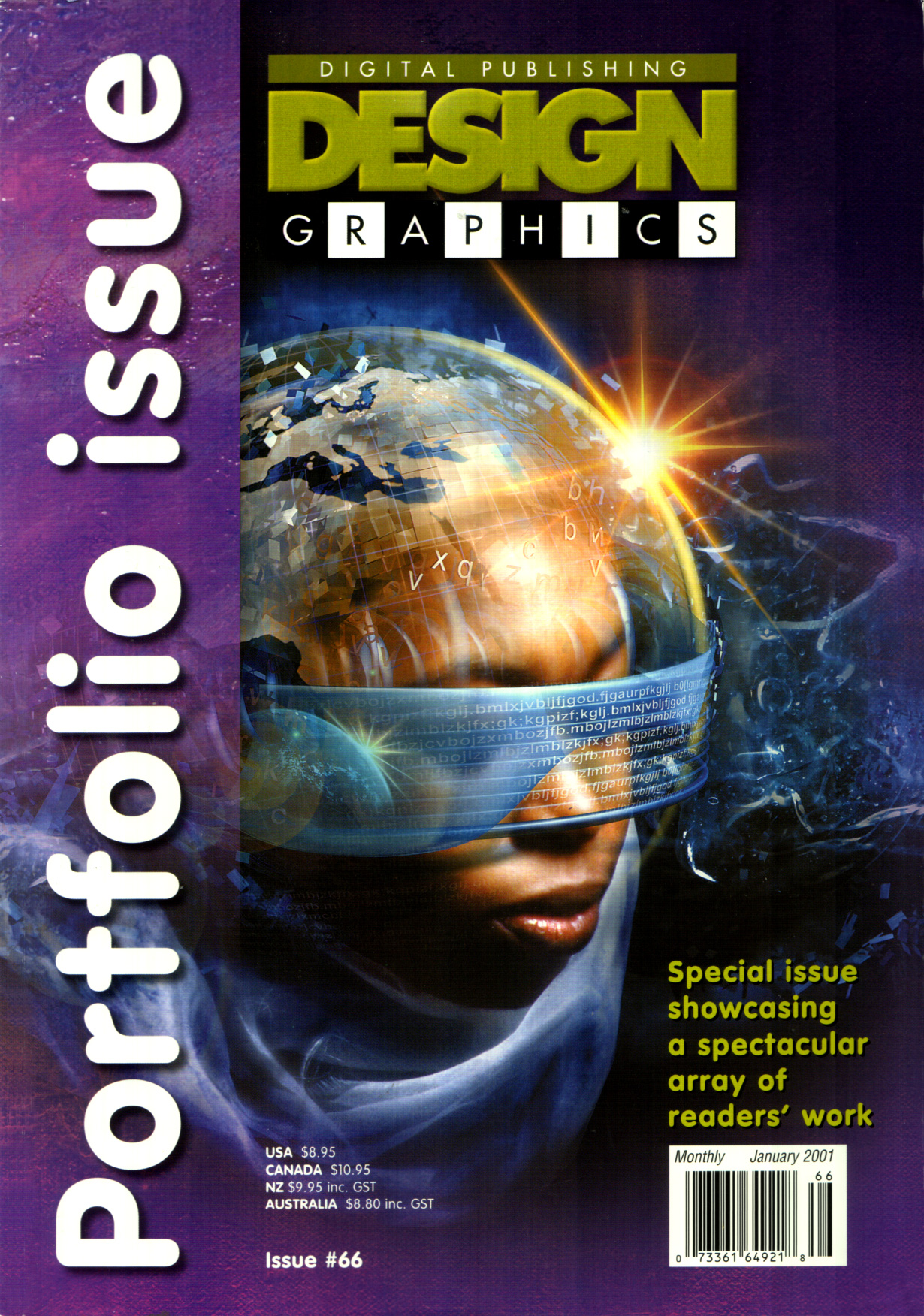 I am Scott Menzel and I am a digital artist from Pella,Wisconsin. I create digital surreal art. I always loved to draw and eventually went to college to get a bachelor's degree in Graphic Communications. Immediately after graduation I was hired by the college to manage a specialized computer lab used for a masters program that dealt with assistive technology. Working there introduced me to all of the latest technology and grew my ability to problem solve. While I worked there I also worked with the art students utilizing my knowledge of graphic software. Taking into account my own challenges, it was a great combination to teach myself the power of technology and thinking outside the box to create art.

Years later I moved on and was trying to figure out where I was headed. Taking courses in business and entrepreneurship, I knew I wanted to do art and someday have my own business. Through the help of many, I managed to finally acheive the establishment of Menzel Fine Art.